I'm just that guy whose full name is Curtis Alan Jackson. I like Star Wars over Star Trek. Love my sci-fi hard and always interested in time travel related stories (not as much alternative history). Enjoy reading about quantum physics and cosmology even if I can't understand the math. :) #FARP2020

Yes, indeed. There is a Kitty up there.

Christina Pikas and Kirsten liked this

Saw a possum that I was sure was dead by car yesterday on my run. It wasn't there on my way back so they actually do a great job of playing dead.

It's great because both companies are taking it very slowly and acting very deliberately.

It's now official! I'm now part of a new company and am really looking forward to the synergy between the two. What a difference from dropping 40+ people a few months ago. --- ZeroFOX Acquires Cyveillance, Strengthening Global Leadership in Digital Risk Protection "ZeroFOX is proud to announce the acquisition of the Cyveillance business from LookingGlass Cyber Solutions." https://www.businesswire.com/news/home/20201006005690/en/

Now I can finally update LinkedIn! (whenever I get around to it)

Four months ago yesterday, our work had a significant reduction in force (40+) people. Yesterday, we learned the services part of our company (which I'm part of) will be moving to/being absorbed by a new company. It's been a weird end of the year. No job losses this time but now the transition and integration into a new company. (FWIW, I'll appreciate the much shorter domain name for my email.)

Ooof. One more thing to deal with. Glad y'all won't see job losses this time.

There's a large number of improvements that will happen as byproducts of our services now being supported by the new company. At least that's what we're hoping. There's still questions we don't even know to ask yet. :)

And in a fun turn of events, one of the offer letters from the new company had the wrong rate for one of my part-time folks but to his benefit. It was only 44 cents but when we brought it up, the new company was, "Thanks for letting us know. They can have the raise.". So that was pretty cool.

Today is Day One with the company I can't mention yet as there won't be an official press release until Tuesday. Also, the folks in the other company now know we're coming as of this morning. lol This has been weird.

Maybe it's just me but I swear Tiny Cat is giving Kitty quite the side-eye from her comfy nest. Wife is now a cat condo.

@libskrat: Yup. First day it's been even marginally chilly. Mid 60s overnight in the Tampa area.

I DARE you to not immediately start chair dancing with this song. --- The Trammps - Disco Inferno "One of the first disco bands. Expressive appearance" https://www.youtube.com/watch?v=A_sY2rjxq6M

Kirsten and Jennifer D. liked this

Never have I seen so much rain that when the garbage bins are sitting outside open. 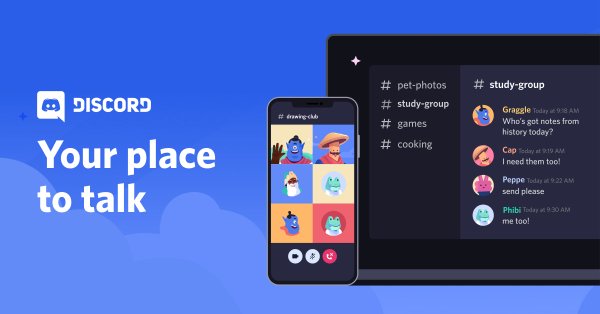 Two things can be true.

#FARP2020 #runtober Since I managed to run everyday during the month of June, I figure three months of regular running is break enough. Starting next Thursday, I'll be running every day of October. (And depending on how that goes, I might extend it to Thanksgiving. We'll see.)

pixie, misha, holly, and liked this

#FARP2020 Update: Added keto to intermittent fasting and exercising to overcome a plateau. I have since changed the first two numbers twice in the last month. Things are looking good, if I say so myself.

Additionally, we went through older clothes that no longer fit for donation. I now have one pair of pants, zero suits, and a number of t-shirts that fit again.

After lawn care, Kitty gets my shoes next.

RT @iphwin: “@BeauTFC @VillainReport I suspect he's looking for justification/rationalization for his own actions/thoughts. "If that guy did it, then it must okay for me to do it too."” https://twitter.com/iphwin/status/1306590224252690435

Guess our local pond grows them big! Cats were definitely interested but also glad it was on the outside!

snapping turtle? yeah, keep the cats away. the beaks on those jerks could definitely break a cat's leg.